Akshay Kumar has been doing films based on serious and meaningful topics for the last few years. Now he wants to make a film about depression. Recently, Kushal Punjabi committed suicide due to depression shocked many all of us. Akshay Kumar is also sad. Kushal worked with Akshay in the film Andaz. 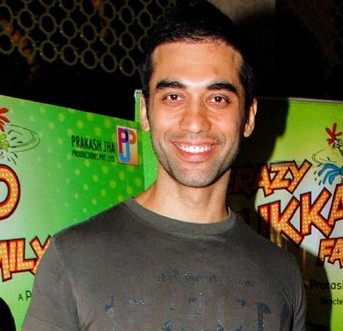 Akshay Kumar put his point about the subject in this way. He expressed more concern that the problem of depression in India is increasing day by day and suicide cases are rapidly increasing. He said that no matter what the problem is, no one should take a step like suicide. Yes, it is also that what is going on in the mind of a depressed person, his problems, pain, and complications must be tried to understand his loved ones. After all, everyone in this world has problems, but the solution should not be suicide. Once a person suffering from depression must think about his parents, family, friends and loved ones.

Problems and difficulties are everywhere, but its solution is not the end of life. Life is very beautiful you have a beautiful body. It is not right to simply destroy it. We must deal with problems. One should try to solve the problem wisely. The help and advice of friends and families should be sought. The circumstances should be countered. Never give up. Don’t be afraid of depression… I want to make a film about depression said, Akshay Kumar. Suicide by Kushal Punjabi has also made me sad. Often we do not understand the pain behind the smiling face in front of us. We think oh brother; there is no pain at all. This is where we get cheated. Many people in our country are struggling with the problem of depression. It is our duty to make many effective films on this serious subject. Although last year I was looking for a story on the subject of dowry, now I would like to make a film on depression too.

Akshay Kumar said well that those who commit suicide due to depression should think not only once, but many times the people associated with themselves, especially the parents. They raise their children with great love, and when those children grow up and take such steps, then what will be in their heart, perhaps we cannot understand this. 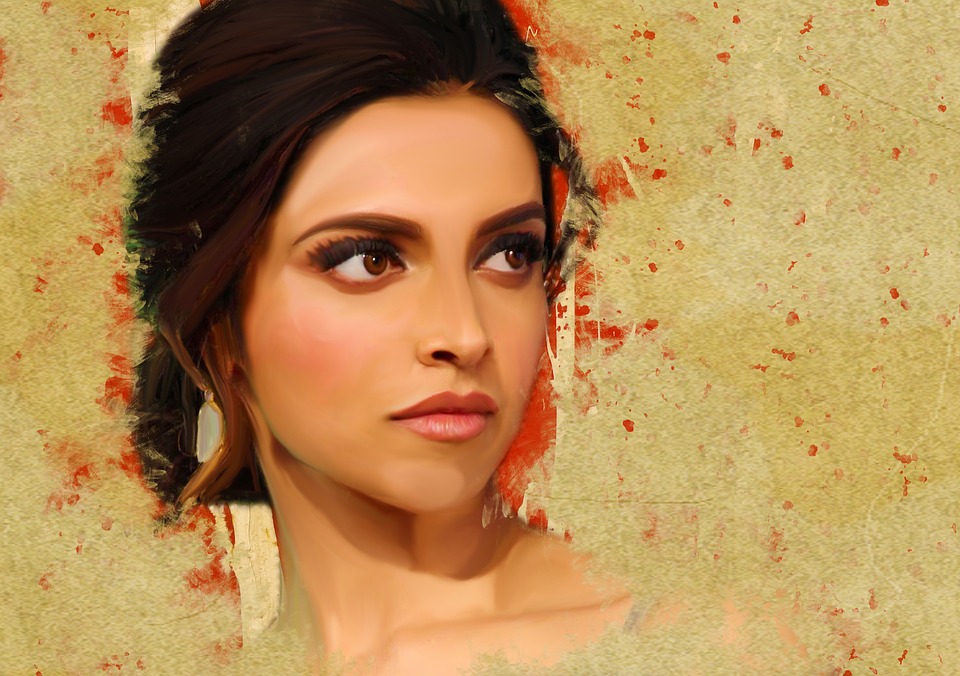 Depression is not an issue today, it has been increasing for years. It is more common among artists. Often, some models, some Straggler artists, and some singers. Some time ago, the best actress Deepika Padukone also went through this problem. Then she took a lot of time to overcome it. She shared her experiences of pain and stress among the people. Openly said about the pain of the breakup. She then got inspired by this and founded The Live Love Laugh Foundation. This organization helps people struggling with depression to overcome it and get rid of it. We are all witnesses of Deepika’s commendable step and the courage to fight through difficult times, to what extent she brought her today. She also touched the pinnacle of success in a career as a loving husband as Ranveer Singh.

Akshay Kumar has done films based on many serious and notable subjects, such as Padmen, Toilet Ek Prem Katha. Now his wish is to find a story based on showing the right path to the troubled people surrounded by stress, depression. I hope he will get a better script on the same.

We only hope that not only Akshay Kumar but many other filmmakers also make films and also give an effective message so that no other depressed person can get on the verge of committing suicide like a Kushal Punjabi. Today we need to be aware of problems like stress and depression.

Menstrual Hygiene: Know the right time and way to change pad in Periods

What causes lower abdominal pain during pregnancy? What to Expect?

Side Effects of Abortion Pills

Attention! Shoulder Pain May Be a Sign of Heart Attack: Don’t Ignore